THE BASIC AND AUXILIARY COLORS

Color-Coding of the Eight Colors

In the Eight-color Panel, the colors themselves are allotted numbers for ease of reference. Anyone using the test to any great extent is strongly advised to familiarize himself with these numbers.

The four BASIC COLORS are the “psychological primaries.”

Categories of the Four Basic Colors

While the general description of the structure of all eight colors is given in Chapter 6, the four basic colors (blue, green, red and yellow) are of special importance, and have particular significances, as follows:

No. 1 Dark-blue represents “Depth of Feeling” and is

No. 2 Blue-green represents “Elasticity of Will” and is

No. 3 Orange-red represents “Force of Will” and is

No. 4 Bright yellow represents “Spontaneity” and is

Concentric means “subjectively concerned” and though this has some of the connotations of “introversion” it is not the same thing and should not be confused with it. People who are introverted are concentric, but those who are concentric are not necessarily introverted in the usual meaning of the word. To be subjectively concerned is to be exclusively interested in that which is an extension of oneself, as well as being interested in the Self.

A person who is continuously communicating to others might ordinarily be considered an extrovert, but if it is found that the topic of conversation is invariably his stamp collection or his family, his wife, his children, his job, his trip to Europe, then he is displaying concentricity since he regards all these things as extensions of himself. Let someone try to bring the conversation around to topics of more general interest and he will either interrupt or cease to listen.

Excentric means “objectively concerned” and is more nearly akin to extroversion than concentricity is to introversion. The ex-centric individual is interested in the environment, in the things and people around him, either from the point of view of impinging on and causing effects on his environment, or of drawing his stimuli from the environment.

Passive and active carry much the same meanings as concentric and excentric, respectively.

It will be seen that Nos. 1 and 3 (blue and green) are both concentric (passive); where they occur together in the test, concentricity is being heavily stressed, but whether this is a desired behavior pattern, an actual pattern, a latent pattern or a rejected pattern will, of course depend on the position of this combination in the row.

Similarly, Nos. 3 and 3 (green and red) are both autonomous (self-regulating, causative); where they occur together in the test initiative and self-determinationare stressed. But again, the manner in which they are emphasized will depend on where they occur.

Nos. 3 and 4 (red and yellow) are both excentric (active) and outwardly directed; where they occur together outgoingness is emphasized.

Nos. 1 and 4 (blue and yellow) are both heteronomous (regulated from outside sources), and therefore where they occur together “other-determinism” is being stressed.

Each of the above pairs, when they occur together in the same functional group (both +, both X, both = or both —) implies a certain over-emphasis of some characteristic—concentricity, autonomy, excentricity or heteronomy. A better balance is achieved by the combination of blue and red (Nos. 1 and 3), in which the concent rich heteronomy of blue balances and harmonizes with the excentric autonomy of red.

The combination of green and yellow (Nos. 3 and 4), while offsetting the concentric autonomy of green against the excentric heteronomy of yellow, does not provide a particularly balanced whole. This is due to the fact that the expansive hopefulness of yellow does not harmonize well with the self-centered obstinacy of green; this combination can sometimes introduce its own conflicts.

Basic Colors Should Be Preferred

The four basic colors, blue, green, red and yellow (1,a, 3 and 4), representing as they do fundamental psychological needs—the need for contentment and affection, the need to assert oneself, the need to act and succeed and the need to look forward and aspire—are all of special importance. They should therefore all occur in the first four or five places of the test when selected by a healthy, normally balanced individual who is free from conflicts and repressions.

The auxiliary colors, violet, brown, black and grey (5, 6, 7 and 8) are in a rather different category. Black and grey are, strictly speaking, not colors at all. Black is the negation of color and the grey of the test being strictly neutral and colorless. These two are therefore “achro-matic” (not colored).

Violet is a mixture of blue and red, while brown is a mixture of orange-red and black, giving a darkish, relatively lifeless color (sometimes also classed as “achromatic” although this is not strictly accurate). Preference for any of the three “achromatic colors,” black, grey or brown may be taken as indicating a negative attitude towards life; this will be more fully appreciated from a study of the chapter on “Anxieties.”

Neither the brown nor the violet are psychological primaries and were selected for the test after a great deal of trial and error as colors representative of other characteristics which the individual would normally place in the functionally indifferent area of the test or even reject. These are frequently found to be exaggerated and to surge towards the beginning of the row at the expense of one or other of the basic colors.

An additional purpose served by the inclusion of four auxiliary colors is to increase the overall utility of the test by adding colors found to have universal applicability, thus expanding the range over which the basic colors themselves are spread. This allows a more clearly defined significance to be placed on the location of a color in the row. 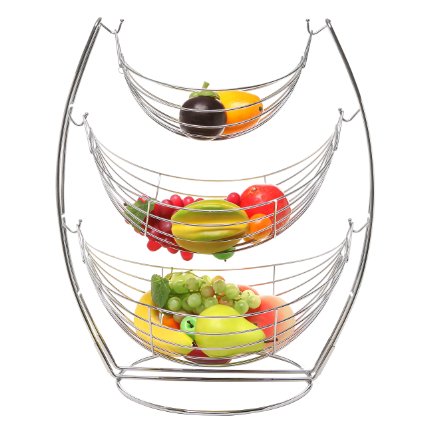 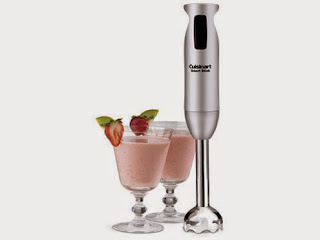 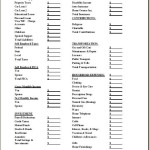 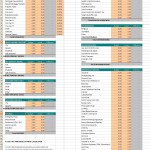 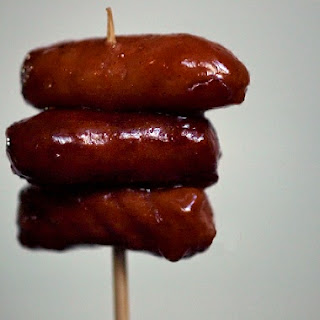